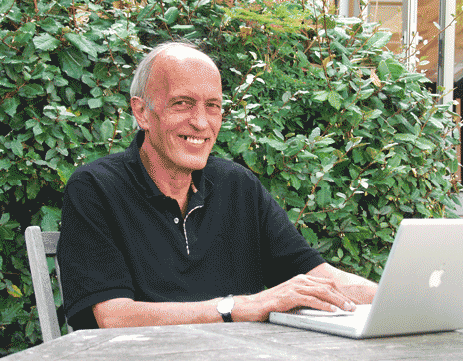 Any paper relating to dependable and secure computing, and published at least 10 years prior to the award year (i.e., 2012 or earlier for the 2022 award) is eligible. The award seeks to recognise papers that have had a significant impact in the intervening years in one or more of the three following categories:

The award may be given to more than one paper. Nominations are due by 17 December 2021 with the award to be announced by mid-April 2022.

Nominations may be made by any person who is familiar with the author’s or authors’ published work.  The supporting material for the nomination should include (incomplete materials may jeopardise the nomination):

Nominations by the award committee itself are admissible at any time during the deliberation and selection process, subject to the conflict of interest rules established below.

Please send your nomination to the IFIP WG 10.4 Chair, Mootaz Elnozahy at mootaz@kaust.edu.sa by December 17th, 2021.

The award committee is renewed annually and will be completed (no later than two weeks) after the nomination deadline, to prevent conflict of interest. The committee will complete its deliberation and selection process in time to make the award at the DSN conference, typically the last week in June.

Jean-Claude Laprie (1944-2010) was Directeur de Recherche at LAAS-CNRS. He devoted his entire career to research on the dependability of computing systems. His unique capability of abstraction and formalisation, and his contributions to the formulation of the concepts and methodologies of dependability were influential in defining and unifying the field of dependable and secure computing, rapidly leading to national and international recognition. He received the IFIP Silver Core in 1992, the Silver Medal of French Scientific Research in 1993, and the Grand Prize in Informatics of the French Academy of Science in 2009. He was made Chevalier de l’Ordre National du Mérite in 2002.