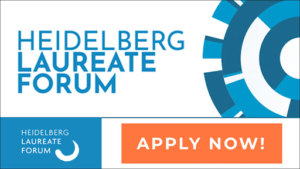 Young researchers are invited to apply for one of the 200 coveted spots to participate in the annual Heidelberg Laureate Forum (HLF). The HLF offers all accepted young researchers the great opportunity to personally meet the winners of the most prestigious prizes in their fields.

For one week, the most prominent figures in computer science will engage in a cross-generational scientific dialogue with young researchers in Heidelberg, Germany. Young researchers can apply to attend the 10th HLF until February 11, 2023.

Application information can be found here. 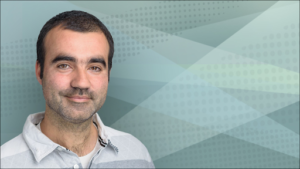 Visit the TechTalks Archive for our full archive of past TechTalks. 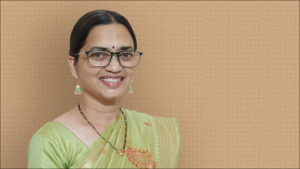 Hemangee K. Kapoor is a Professor and Associate Dean at the Indian Institute of Technology (IIT) Guwahati. Her current research interests include multiprocessor computer architecture, emerging memory technologies, power-aware computing, and accelerators for neural networks. In her interview, she discusses the challenges in her research the importance of non-volatile memory, her insights into security frameworks for Network-on-Chip systems, and her experience as a co-guest editor for the November 2022 Communications of the ACM special section on the India Region. 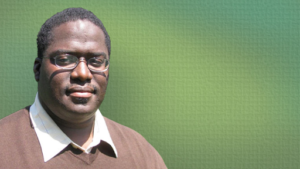 Sekou L. Remy is a Staff Research Scientist at IBM Research-Africa in Nairobi, Kenya. His research areas span AI, health informatics, and infrastructure performance modelling and analysis. Remy has authored more than 55 publications on topics including healthcare, learning, and data science. As a member of the IBM Research Accelerated Discovery team, a primary focus of his work is developing technologies aimed at advancing Africa and the world. An electrical & computer engineer by training, Remy’s service to the field also includes teaching through the Deep Learning Indaba and the Data Science Network, and serving as an Ambassador for the National Society of Black Engineers (NSBE) Aerospace Special Interest Group. NSBE is a US-headquartered, student-managed organization with a global footprint. 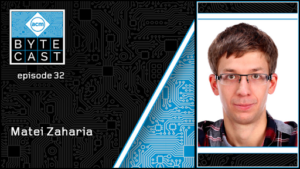 ACM ByteCast is ACM’s series of podcast interviews with researchers, practitioners, and innovators who are at the intersection of computing research and practice. In the latest episode of ACM ByteCast, Bruke Kifle hosts Matei Zaharia, computer scientist, educator, and creator of Apache Spark. Zaharia is the Chief Technologist and Co-Founder of Databricks and an Assistant Professor of Computer Science at Stanford University. Zaharia’s research was recognized through the 2014 ACM Doctoral Dissertation Award, an NSF Career Award, and the US Presidential Early Career Award for Scientists and Engineers. Here, Zaharia describes how he developed Apache Spark, how this led him to co-found Databricks, and discusses the new paradigm shift from traditional data warehouses to data lakes as well some recent announcements in the field of AI and machine learning.

Listen here or wherever you get podcasts. 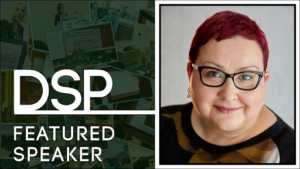 Luigina Ciolfi is Professor of Human-Computer Interaction in the School of Applied Psychology at University College Cork, Ireland. Ciolfi is an interdisciplinary qualitative scholar researching human practices and experiences of digital technologies in everyday settings, with a focus on collaboration, participation, and placemaking. She has authored over 100 publications including two monographs and has edited several books and collections. Ciolfi is a Senior Member of the ACM and has been a member of the ACM CSCW Steering Committee. Her lectures include, “Making it Work: Managing Digitally-Entangled Work Lives,” “Novel Digital Installations for Visitor Interpretation in Museums and Cultural Heritage Sites: Challenges and Lessons Learned,” and more.