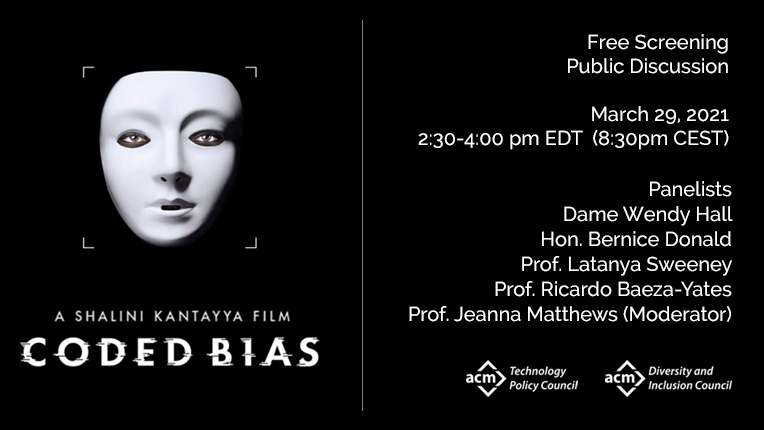 View Screening and Panel Discussion on Coded Bias Film
ACM’s Technology Policy Council and Diversity and Inclusion Council sponsored a free screening and public discussion of the film “Coded Bias” and how those in computer science fields can address issues of algorithmic fairness. The discussion was held on 29 March 2021.

View a recording of the discussion. 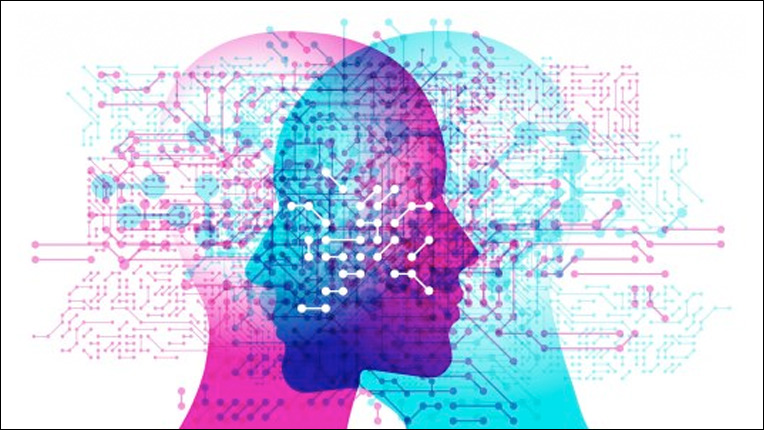 Responding to an invitation from the European Parliament, members of the ACM Europe Technology Policy Committee ( 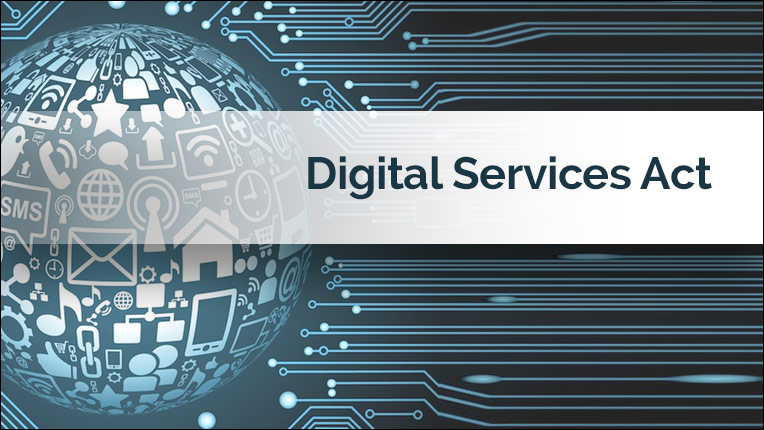 ACM’s Europe Technology Policy Committee sent comments on the Digital Services Act to the European Commission ahead of a final determination regarding its adoption. It underscored two key points: 1) the success of the DSA will depend upon the ability of platforms and other regulated entities to successfully deploy automated content moderation systems; and 2) functioning of the DSA’s proposed regulatory regime will depend upon non-governmental technical experts for the effective audit of platforms’ and others’ compliance with the Act. 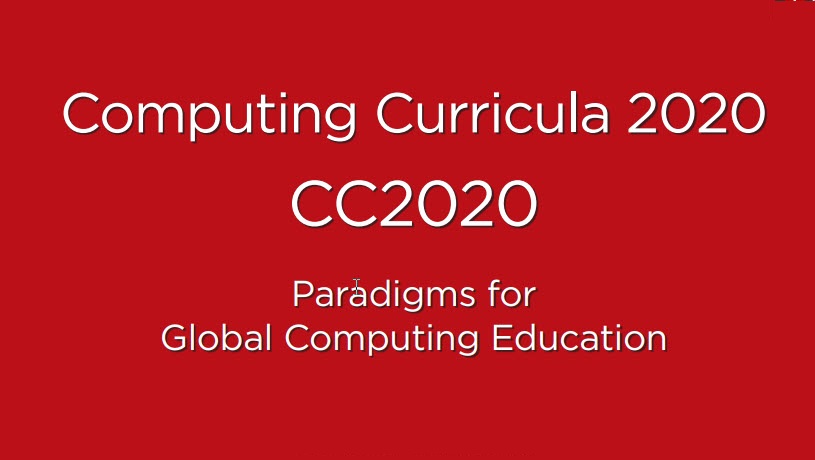 CC2020 is designed to be comprehensive, delineating the latest curricula for computing disciplines including computer engineering, computer science, information systems, information technology, and software engineering. CC2020 builds upon a CC2005 report by including new disciplines such as cybersecurity and data science, as well as other significant “add-ons” to reflect the changing dynamics of computing, computing education research, and the workplace.
Read the ACM news release. 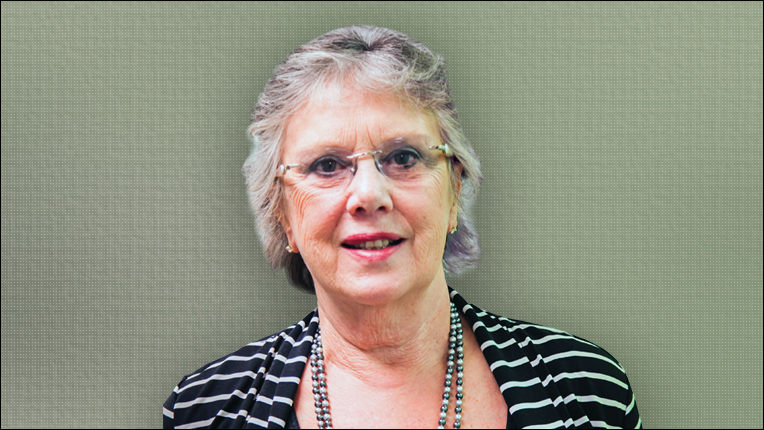 Alison Clear is an Associate Professor at Eastern Institute of Technology in Auckland, New Zealand. She was recently recognized with the ACM SIGCSE Lifetime Service to the Computer Science Education Community Award. Clear is Co-chair (along with Allen Parrish of the University of Alabama) of the CC2020 Task Force, which recently published the ACM/IEEE-CS report Computing Curricula 2020: Paradigms for Future Computing Curricula (CC2020). The report is the first comprehensive update of the ACM/IEEE-CS curricula guidelines for baccalaureate degrees in 15 years.
Read a People of ACM interview. 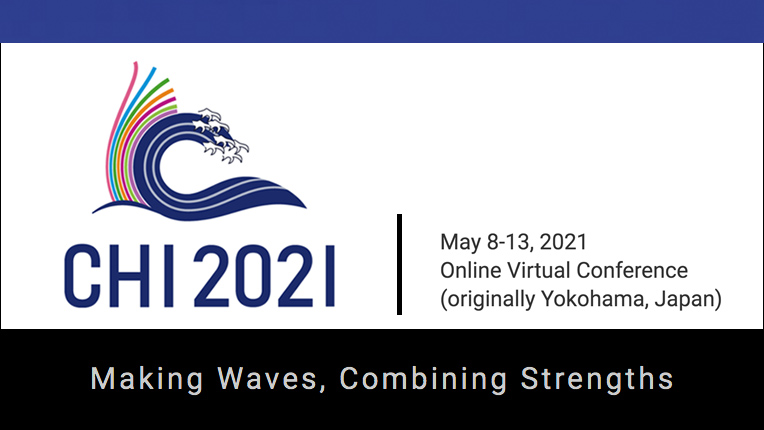 The ACM Conference on Human-Computer Interaction will include workshops on automation in the workplace; an HCI system for space exploration; disability design in low-resource settings; HCI design for aging populations; dark patterns; migration and mobility in HCI; human aspects of online misinformation; and much more. Chieko Asakawa (Carnegie Mellon University) and Ruha Benjamin (Princeton University) will keynote on accessibility and equity issues. 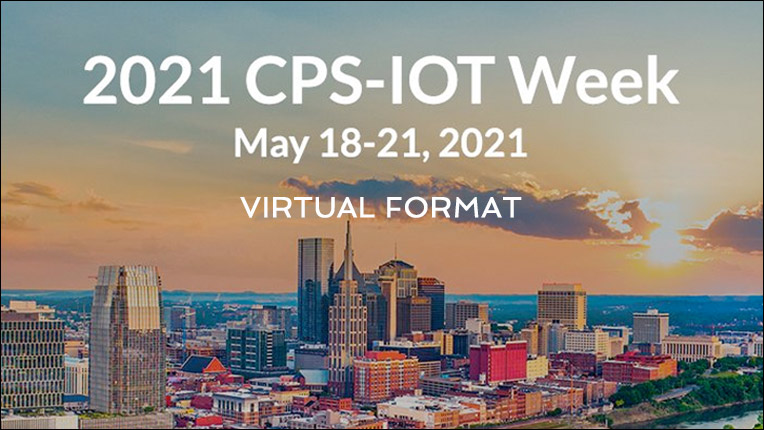 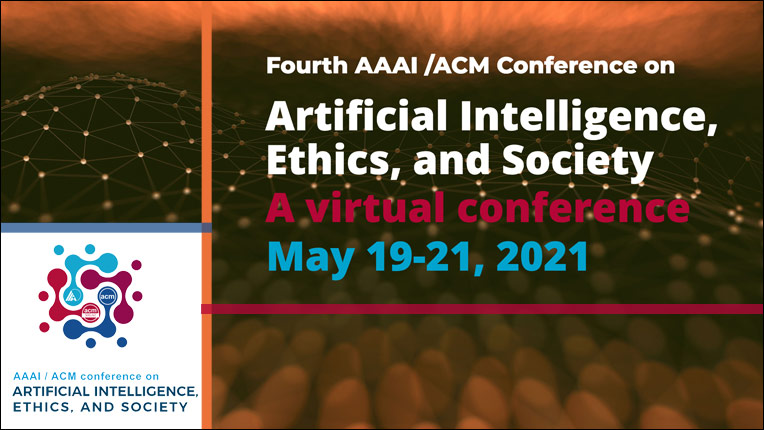