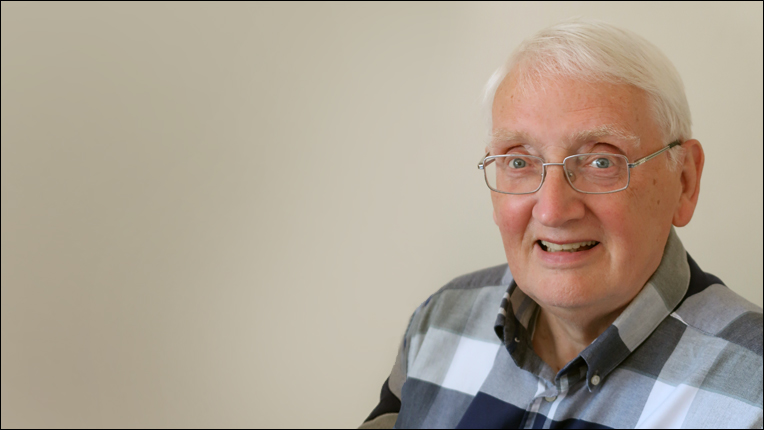 ACM has named Andrew McGettrick, a professor at the University of Strathclyde, UK, the recipient of the 2020 Karl V. Karlstrom Outstanding Educator Award for his scholarship and tireless volunteer work and contributions, which have fundamentally improved rigorous computer science as a field of professional practice and as an academic pursuit. His work in curricula, standards and evaluation guidelines improved the quality and rigor of undergraduate, Masters, and doctoral programs around the world. McGettrick helped found the ACM Europe Council, where he led the creation of several white papers for the European Commission touching upon cybersecurity and automation (including artificial intelligence, data science, and machine learning).

McGettrick was involved in the Committee on European Computing Education and was a co-founder and member of the Steering Committee of the Informatics for All coalition, a multi-organisational advocacy body working with the European Commission to promote computing/informatics education for all. 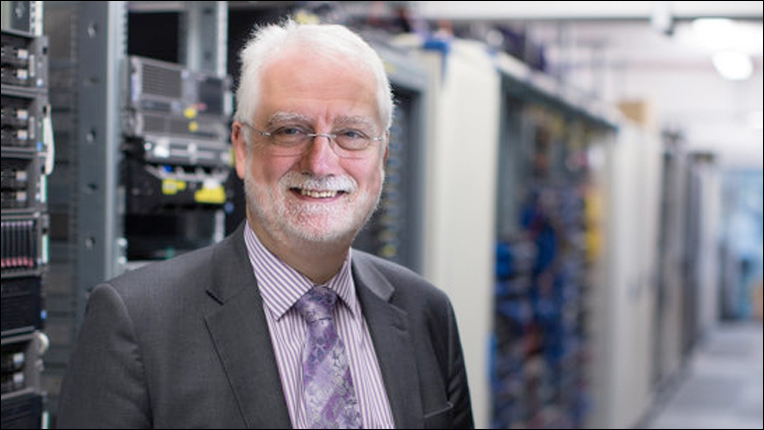 Chris Hankin has received the 2020 Outstanding Contribution to ACM Award for fundamental contributions to ACM Europe and for bringing a European perspective to critically important ACM committees and activities. A professor at Imperial College London, Hankin served as Chair of the ACM Europe Council from 2017 to 2019, when he made it a priority to strengthen the visibility of ACM with younger generations in Europe. He currently serves as Chair of ACM’s Europe Technology Policy Committee, where he has contributed to growing and restructuring the group, with the goal of making it the leading technology policy body in Europe.

Read more about their contributions.