ACM and the IEEE Computer Society (IEEE CS) have named David Abramson, a professor at the University of Queensland, as the recipient of the 2021 ACM-IEEE CS Ken Kennedy Award.

Abramson was recognised for contributions to parallel and distributed computing tools, with application from quantum chemistry to engineering design.

He is also cited for his mentorship and service to the field. The award will be formally presented to Abramson in November at the International Conference for High Performance Computing, Networking, Storage and Analysis (SC21). 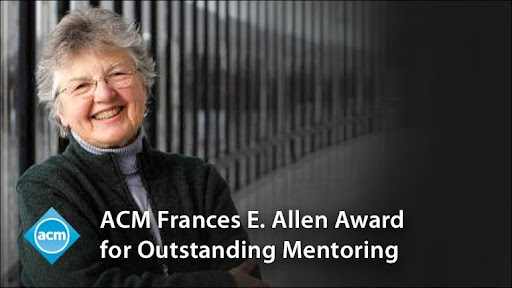 ACM announces a new award that highlights the value of mentoring in the development of computing professionals.

Please consider nominating a deserving individual for this unique award that promotes diversity in computing. Nominations are due December 15, 2021. 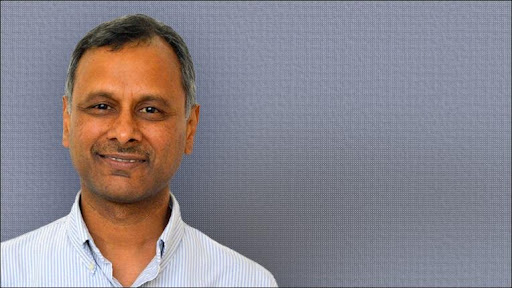 Manish Gupta is Director of Google Research India, and the Infosys Foundation Chair Professor at the International Institute of Information Technology (IIIT) Bangalore.

He has authored more than 75 papers in areas including parallel computing, high performance compilers, and Java virtual machine optimisations.

At Google Research India, he leads a team that is working in areas including machine learning, natural language understanding, computer vision, and multi-agent systems. Earlier in his career, Gupta led VideoKen, a video technology startup, and the research centers for Xerox and IBM in India. Gupta is a member of the ACM India Council.

His honors include an Outstanding Innovation Award and two Outstanding Technical Achievement Awards from IBM, as well as a Distinguished Alumnus Award from IIT Delhi. Gupta is a Fellow of the Indian National Academy of Engineering and was named an ACM Fellow for contributions to high performance computing software and compiler optimisations.