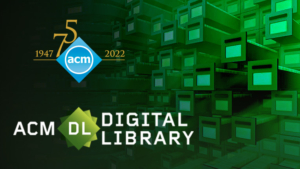 ACM has opened the articles published during the first 50 years of its publishing program. These articles, published between 1951 and the end of 2000, are now open and freely available to view and download via the ACM Digital Library.

ACM’s first 50 years backfile contains more than 117,500 articles on a wide range of computing topics. In addition to articles published between 1951 and 2000, ACM has also opened related and supplemental materials including data sets, software, slides, audio recordings, and videos.

“We at ACM are especially proud to make this announcement now as we celebrate the 75th anniversary of our organisation,” said ACM President Gabriel Kotsis. “ACM has published many of the foundational works by pioneers of the computing field, and we are delighted to share this treasure trove with the world. And in doing so, we take another large step in our evolution to become a fully open access publisher.” 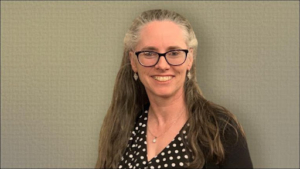 Ruth Lennon, current chair of ACM-W Europe, has been appointed the next Global Chair of ACM-W. Ruth is the director of Craobh Technology Consulting, an organisation that provides personalised solutions to industry problems.

Ruth is also a lecturer with 20 years of experience in the Department of Computing at Letterkenny Institute of Technology, Ireland.

She has been a member of ACM for over 20 years and is the Chair of the ACM-W Europe. She has worked on projects to support and encourage women in computing and engineering career pathways for as long as she has been in ACM. Highlighting the vital role that women can play in any technical team is core to her voluntary work.

When asked about her vision for ACM-W Ruth said, “I look forward to working with the team to define a strategic approach to build stronger international links in our global community of skilled, collaborative and enthusiastic researchers and practitioners. Over the next two years we will explore new ways to provide greater value to our members locally, regionally and globally.”

Read more about Ruth and her Global Chair appointment. 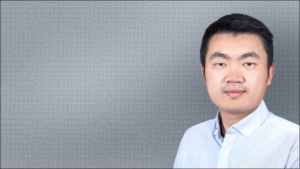 Liu has published more than 100 research papers and holds over 150 U.S. and international patents. 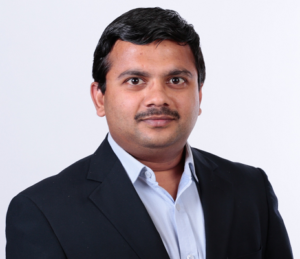 Sunil Kumar Vuppala is a demonstrated thought leader in AI, analytics and the Internet of Things with over 16 years of industrial and research experience. He is the Director of Data Science, Ericsson Global AI Accelerator, Bangalore.

Sunil has been a Senior member of ACM since 2015 and is also a senior member of IEEE and a Fellow of IETE. Sunil has taught AI and analytics, delivered hundreds of lectures and inspired thousands of working professionals and students across India, Europe and the USA.

Read more and browse his archive of available lectures.