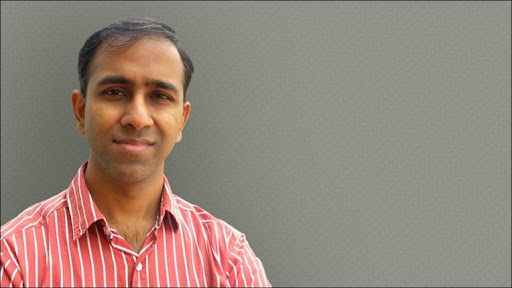 Prateek Jain of Google Research India as the recipient of the 2021 ACM India Early Career Researcher (ECR) Award. A selection committee comprising eminent international personalities chose Prateek for this edition of the award.

The ACM India ECR Award recognises individuals in early stages of their careers who have made fundamental, innovative, and impactful contributions to the computing field while primarily working in India. The winner of the ECR award receives a prize of ₹15 lakhs. Financial support for the award is provided by Persistent Foundation. 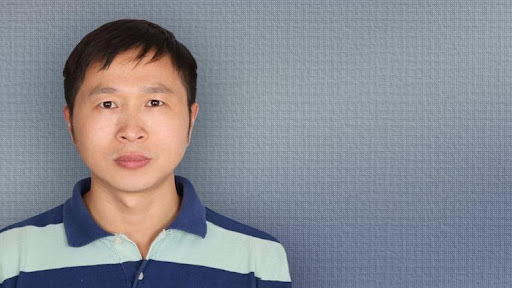 Jingdong Wang is Chief Architect for Computer Vision at Baidu, a Chinese multinational technology company. His areas of interest include neural architecture design, human pose estimation, semantic segmentation, image classification, object detection, large-scale indexing and salient object detection. Wang has served as an Associate Editor for journals such as IEEE Transactions on Pattern Analysis and Machine Intelligence, and has been an area chair of vision, multimedia and AI conferences. He is an ACM Distinguished Member and a Fellow of the International Association for Pattern Recognition. 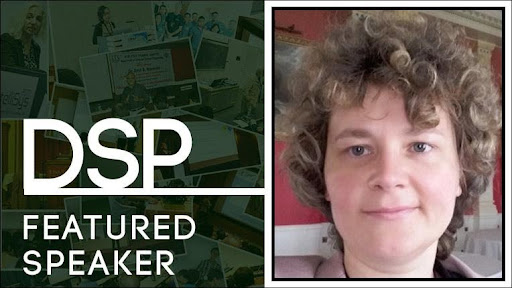 Joanna Isabelle Olszewska is an Assistant Professor (Lecturer) at the University of the West of Scotland and leads research in algorithms and software for Intelligent Vision Systems. She is an IEEE Senior Member, a member of the IEEE Global Initiative for Ethical Considerations in Artificial Intelligence and Autonomous Systems and a BCS Fellow. She has been a TPC member for over 80 international conferences such as IJCAI and chaired over 60 conference/workshop sessions. 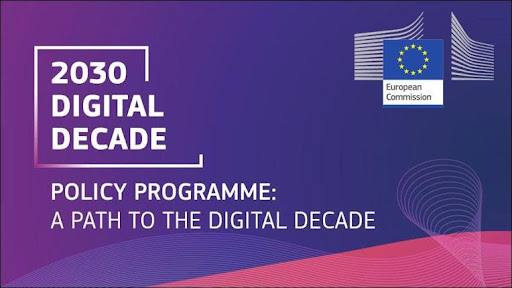 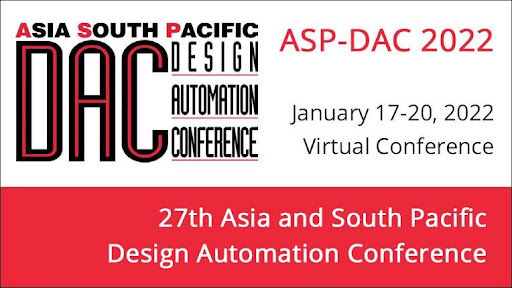