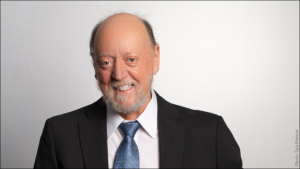 The ACM A.M. Turing Award, often referred to as the “Nobel Prize of Computing,” carries a $1 million prize, with financial support provided by Google, Inc. It is named for Alan M. Turing, the British mathematician who articulated the mathematical foundation and limits of computing.

Pieter Abbeel Named Winner of the 2021 ACM Prize in Computing 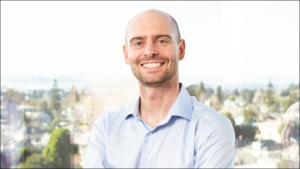 ACM has named Pieter Abbeel the recipient of the 2021 ACM Prize in Computing for contributions to robot learning, including learning from demonstrations and deep reinforcement learning for robotic control.

Abbeel’s groundbreaking research has helped shape contemporary robotics and continues to drive the future of the field.

He is a Professor at the University of California, Berkeley and the Co-Founder, President and Chief Scientist at Covariant, an AI robotics company.

The ACM Prize in Computing recognises early-to-mid-career computer scientists whose research contributions have fundamental impact and broad implications. The award carries a prize of $250,000, from an endowment provided by Infosys Ltd. 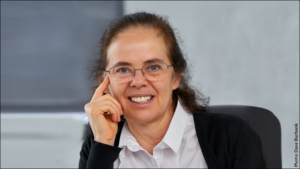 ACM has named Éva Tardos, a Professor at Cornell University, as the 2022-2023 ACM Athena Lecturer.

Tardos is recognised for fundamental research contributions to combinatorial optimisation, approximation algorithms, and algorithmic game theory, and for her dedicated mentoring and service to these communities.

Initiated in 2006, the ACM Athena Lecturer Award celebrates women researchers who have made fundamental contributions to computer science. The award carries a cash prize of $25,000, with financial support provided by Two Sigma. The Athena Lecturer gives an invited talk at a major ACM conference of her choice.